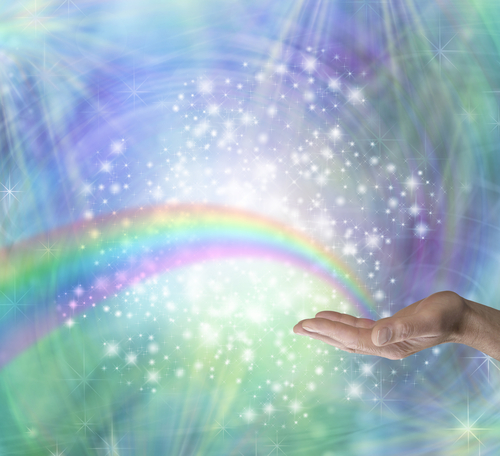 “Every one of my teammates is a leader. Together we inspire growth through learning and bold action, relentlessly pushing the bar higher.” Dan Price

In these two sentences there are three key competencies that make him an inspirational leader-a leader who has a great team of employees that he wanted to reward:

Empowering – Mr. Price identifies his employees as leaders. By declaring each employee is a leader, he is empowering them to do just that – lead the growth of the organization and not stand by and rely on his title as founder & CEO for the company’s success. A leader who empowers his employees gives them the latitude to share ideas, take risks, and innovate through “bold action.”

Visionary Leadership – We’ve all heard the term “raising the bar” at some point in our careers. A visionary leader continues to strive for the next level of achievement. He understands the potential for success and inspires others through his actions to realize that potential as well - he inspires growth.

Not every company CEO can offer such a lavish benefit to their employees. And even if they could, it is important for leaders to recognize that salary increases alone don’t make happy employees. It is the leadership competencies that are exhibited everyday within the organization that will inevitably keep employees energized, engaged, and focused.